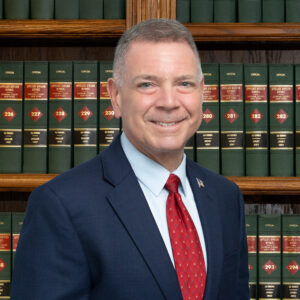 In addition to his legal work, Steve is an Ex-Captain of the Wantagh Volunteer Fire Department, where he has served since 1992, serving as a line officer of Engine and Rescue Company 5 for nine years.  Steve receiving a Certificate of Merit in 2000 and was recognized by the Nassau County Executive in 2013 for his work with the Department in the aftermath of Superstorm Sandy.  He is a member of Kiwanis, Knights of Columbus, Lions Club and many other civic and philanthropic organizations.

In March, 2015, Steve was elected to represent the 19th Legislative District in the Nassau County Legislature and is presently serving his second full term having been re-elected in the 2015 and 2017 General Elections.  Steve is the Chair of the Legislature’s Minority Affairs Committee; Vice-Chairman of the Public Safety Committee and a Member of the Rules Committee; Committee on Economic & Community Development, Labor and Transportation; Committee on Planning, Development & the Environment and the Committee on Veterans and Senior Affairs.

Steve was honored with the Louis J. Walker President’s Award by the Police Emerald Society of Nassau County and the AMT Children of Hope Torch of Life Award in 2015; the George M. Estabrook Distinguished Service Award from Hofstra University in 2016 and was most recently honored for his 25 years of active service to the Wantagh Volunteer Fire Department in 2018.